And Then a Light Came On. Wait, no it didn’t.

It’s kind of funny about moving into a new house, figuring out all the property’s crazy little nuances, those things that you won’t learn about on Zillow or Realtor.com.

In our house in California, the washer was located in the pantry, while the dryer was in the garage, off the master bedroom, two zip codes away. I could only assume that the builder was really fond of obstacle courses…or wore dry clean only fabrics.

Slogging burdensome hampers of wet jeans and towels across a thousand whole square feet and then down a set of shaky, uneven steps would inevitably lead to a string of curse words, followed by a pity party and a box of wine. While others drank because of job related stress or marital problems, my alcohol intake was strictly laundry based.

The washer in the pantry had its own challenges. Once when an open box of rigatoni toppled into the drum, I was tempted to flip the knob to “hot” and start a wash cycle just to be able to say I’d cooked dinner in the washing machine… But then I dropped the idea because choosing between “normal” and “permanent press” proved too big a decision. That’s a missed opportunity I’ll always regret.

The washer and dryer are conveniently right next to each other in our new house, which makes me feel kind of lazy, like we all felt our first time using a TV remote.
This house also features at least 18 light switches which apparently control nothing. Every house has maybe one that’s just there for idle flipping enjoyment, but I’m baffled by all these impotent switches. What could they possibly go to? 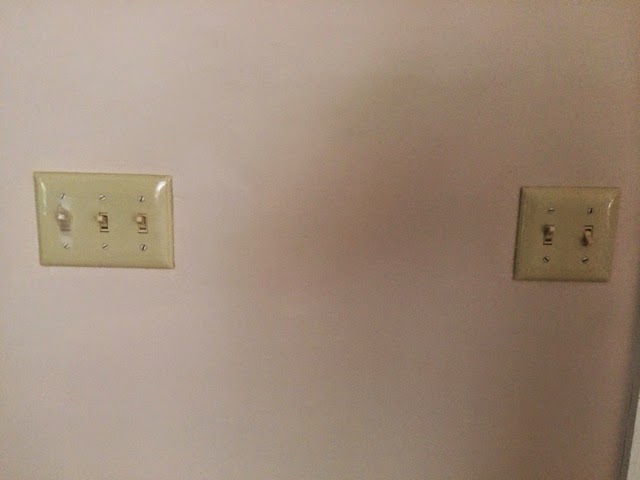 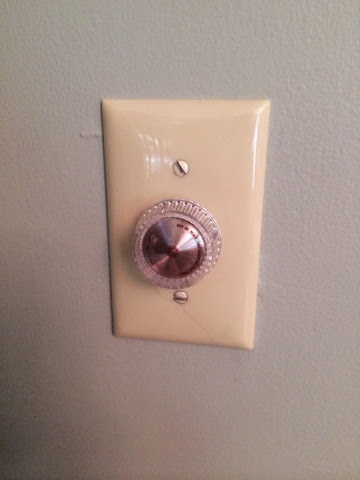 This one even has a dimmer, which would be great if there was a light in the ceiling to dim.

Several nights lately I’ve made Andrew and Jack stand outside staring at the neighbors’ houses while I marched from room to room, flipping switches, hoping to see the Weiners’ kitchen light flicker on or the Footes’* brightly lit living room suddenly fall into darkness. But no luck.
Maybe our switches are wired to a house three blocks away…or to the bathroom of the Gap Outlet in Davenport, Iowa. Or maybe I’ll hire an electrician to solve the mystery. 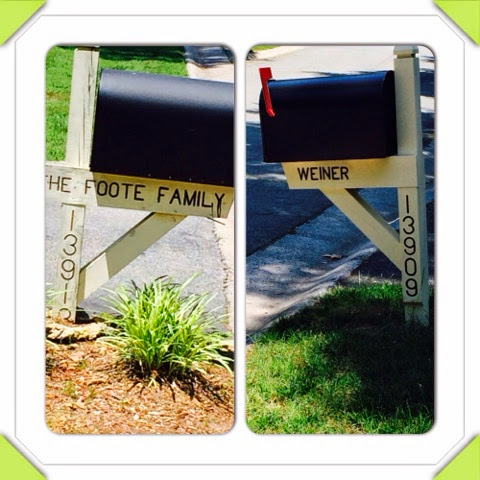 Yes, we now live between the Footes (or Feete) and the Weiners. You don’t know how close I came to having the name “Long” printed on our mailbox post.

One of my favorite bits from comedian Steven Wright was when he talked about moving into a new apartment with a light switch that didn’t control anything. When he was bored, he’d flip it up and down repeatedly for novelty.
SW: “Two weeks later, I got a letter from a woman in Germany, saying ‘cut it out.'”

2 Responses to And Then a Light Came On. Wait, no it didn’t.